A national showcase of environmental and adventure films will return to Cincinnati this June with a new date and a new venue. 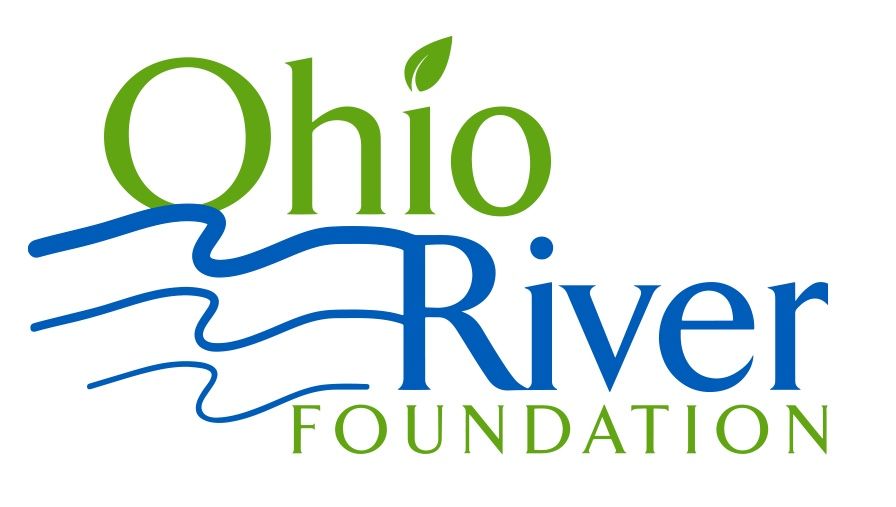 As the Ohio River crested at over 60.5 feet, Cincinnati residents watched water slowly take over roads and parks, basements and garages.

1% for the Planet has announced the launch of SEED Ohio, a new and exciting way for people to easily and quickly give to the environment with tangible local impact. 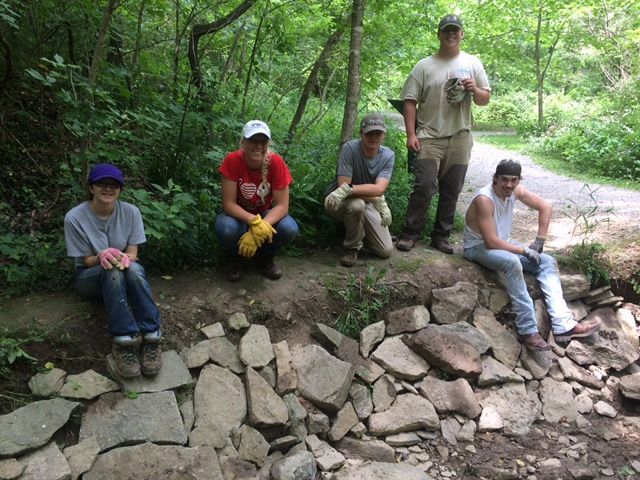 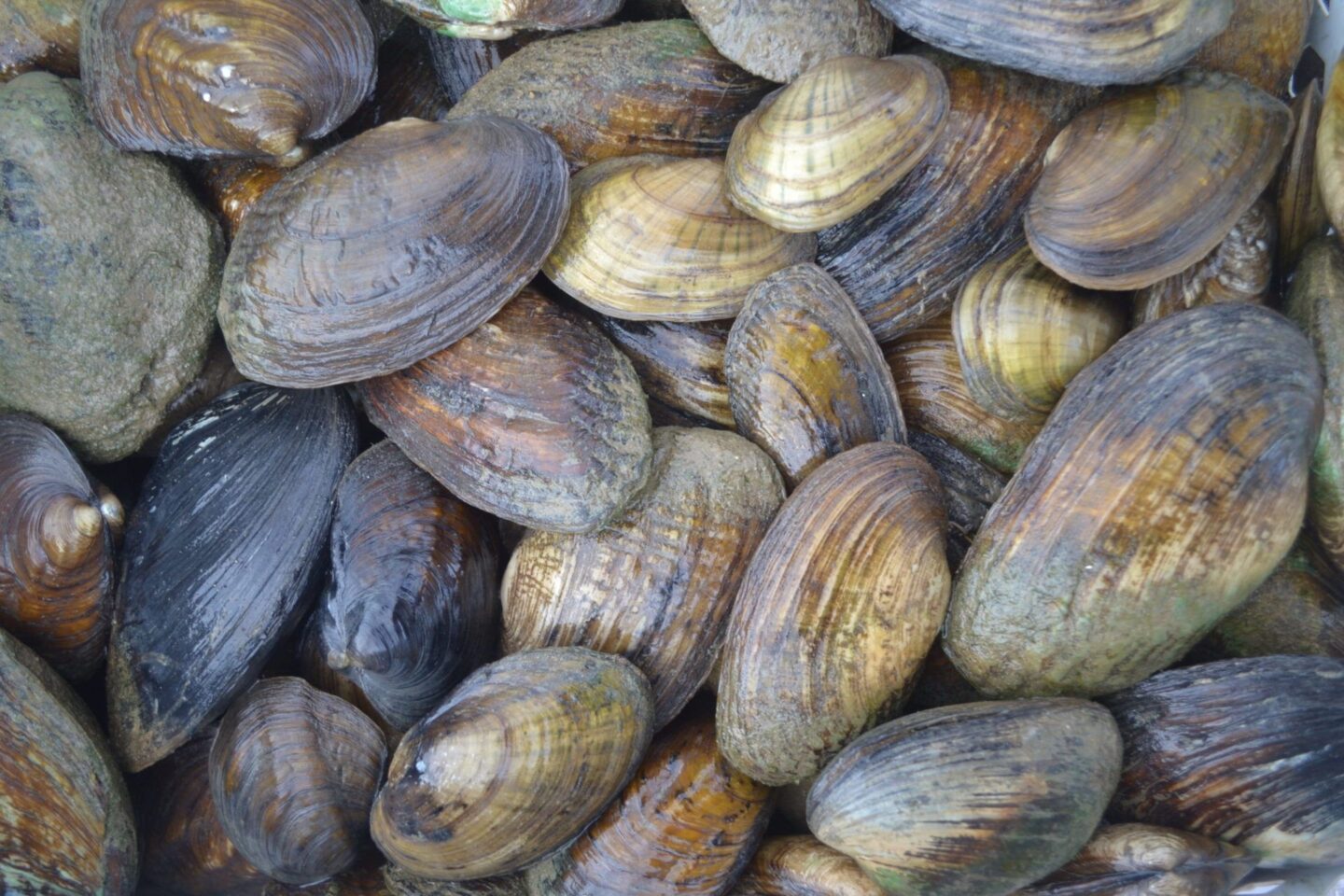 The last remaining dam on Gunpowder Creek in Boone County is being removed this month.