The Ohio River watershed is home to a number of fascinating species. More than 160 species of fish have been found in its waters.

The area also has some of the greatest biodiversity of freshwater mussels, which are critical to the health of our ecosystems and waterways. Unfortunately, their numbers are dwindling. At the turn of the century, the Ohio River basin was home to 127 of the 297 freshwater mussel species native to North America. Since then, human changes in the environment have taken their toll: 11 mussel species are extinct, and 46 others are classified as endangered or species of concern. 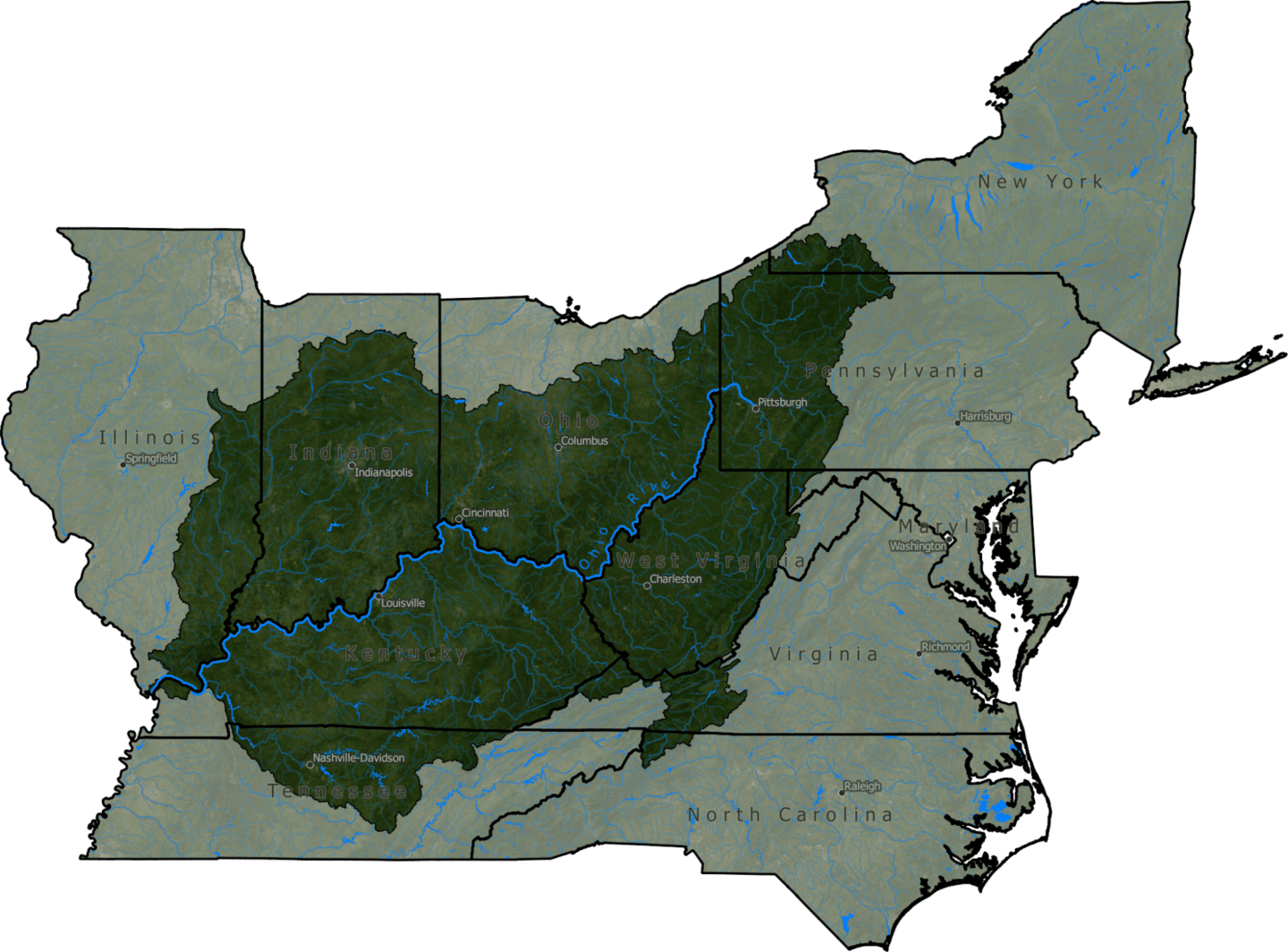