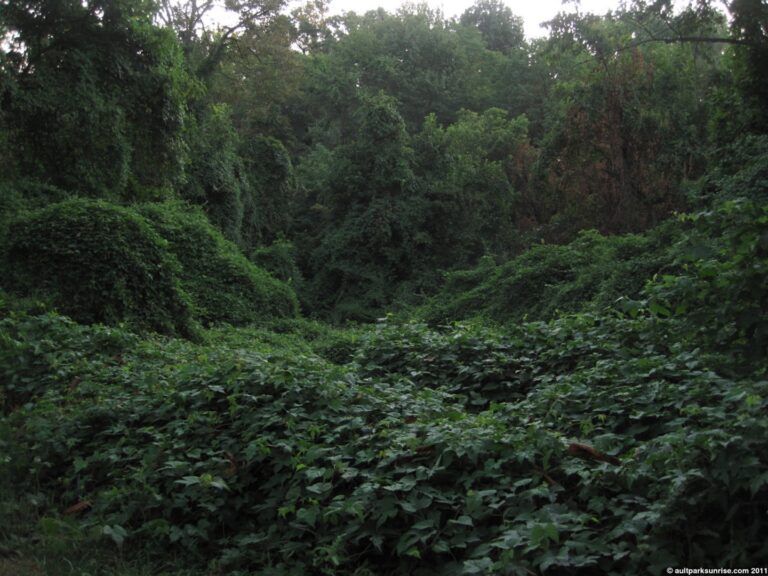 Increased globalization and intercontinental commerce has caused the introduction of non-native invasive species into many parts of the world, including the Ohio River watershed. Non-native insects, aquatic animals, birds, mammals and plants all adversely affect the region’s environment. In the case of the Ohio River watershed, there are too many to count, but several are particularly concerning.

The most notable aquatic invasive species is the zebra mussel. Transported from Europe in the ballast of ships, it found its way into the Great Lakes and then down into the Ohio River basin. It has disrupted food webs and contributed to the extinction of native mussels. It still remains a menace, but its impact – for now – seems to have plateaued.

First introduced in the 1990s to control algae growth in Louisiana fish farms, Asian carp escaped via floods to invade waterways throughout much of the Mississippi River watershed. (The Ohio River is a tributary of the Mississippi River.) It’s not yet clear how far into the Ohio River watershed they will migrate (they are primarily now only in the lower main channel and western tributaries near the Mississippi). However, because they are plankton feeders – eating organisms at the base of the food chain – their potential impact on the ecosystem is of great concern.

How to Control Invasive Species on Your Property