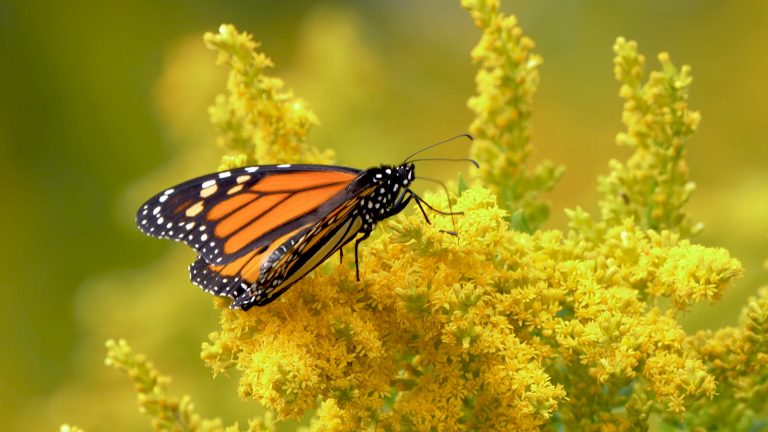 Ohio River Foundation (ORF) is bringing one of the largest environmental film festivals in North America back to Cincinnati. The Wild & Scenic Film Festival inspires environmental activism and a love for nature through film.

Concerned citizens worldwide know the urgency of the many environmental crises facing our planet today, but most don’t know how they can contribute to the fight. Now, attendees in Cincinnati can support their own local advocates for the environment by attending Ohio River Foundation’s Wild & Scenic Film Festival on Tour event.

“We’re excited to be able to bring this festival to the Cincinnati region. These films feature breathtaking locations, precious ecosystems, and the inspiring real people who are making a difference and stepping up for the environment every day–it’s an opportunity for people to appreciate the nature all around them,” said ORF membership coordinator and Film Festival event lead Sara Brandts.

The festival will feature a series of short films from talented environmental filmmakers from all over the world, lite bites, a cash bar, and a raffle.

To see the complete list of films to be shown at the festival, visit https://ohioriverfdn.org/events/wild-scenic-film-festival/.

The festival works with environmental groups across the US to host local film festivals to reach into their communities, inspire activism, increase awareness for grassroots environmental causes, and generate critical funds. Wild & Scenic on Tour is taking place in cities across the country including Chicago, Houston, Washington DC, and many others.

Ohio River Foundation is a regional conservation non-profit headquartered in Cincinnati, Ohio. Proceeds from the event will support ORF’s exciting education, restoration, and advocacy programs that fulfill its mission to protect and improve the ecology in the Ohio River watershed, a source of drinking water to more than five million people.

The Ohio River Watershed stretches across 200,000 square miles, 11 states, and is home to 25 million people. ORF is the only regional conservation organization working to protect and improve the ecology of the Ohio River and its rivers and streams.